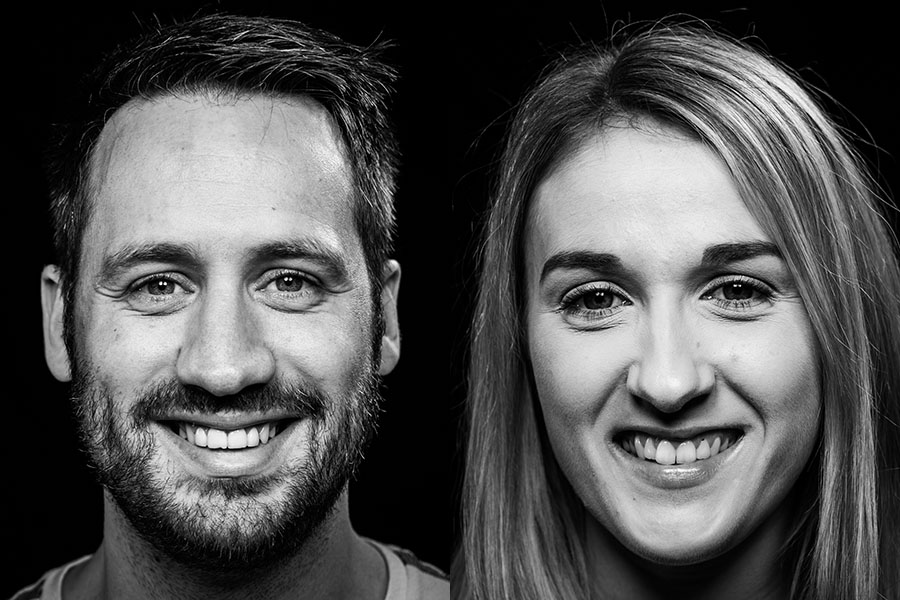 Andy and Esther Braye are the Senior Leaders at Amazing!GRACE Teesside.

They love living in Middlesbrough with their two young children, Solomon and Phoebe! Andy has been in the eldership of A!G Teesside since it was founded in 2011 under Martin Ruddick and helped to create our Route 61 heart healing course. Esther married Andy in 2014 and they have been busy leading and ministering together since then.

Andy came to faith in Jesus in 1997 at aged 13 and went on to pursue a career in the British Army’s Parachute Regiment at age 16. In his nine years as a paratrooper he also spent some years in the Red Devils parachute display team. Andy felt the call of God on his life in 2007 to recommit to his faith, was baptised in the Holy Spirit and surrendered the life and career he had built to serve Jesus instead! Subsequently, he left the Army, and attended CTF School of Ministry in Toronto for 1.5 years where he experienced encounters of the Father’s love and healing of the heart. He was asked to serve as a Small Group and Outreach team leader in his time there, leading mission trips to Peru and Norway before returning to Middlesbrough to be part of the Amazing!GRACE church plant in Teesside.

Esther grew up attending her Uncle’s Baptist Church in Redcar and made a decision to give her life fully to Jesus at age 12. This had a great impact on her through school, witnessing about her faith to others and being bold in her biblical convictions against the tide of popular culture. When she came to study Midwifery at Teesside University she joined Amazing!GRACE and was blessed by the heart healing ministry of Route 61 and had her faith change and grow in new ways, witnessing signs and wonders and moving in the gifts of the Holy Spirit. When God spoke to her and Andy to get married she knew God wanted her to leave University, start a family and live by faith with her husband.

Together they are passionate about Jesus and his plans for the church: to see young people set on fire for God; to witness believers be freed from striving and religion into a greater knowledge of the Grace of God; to teach and preach the Word of God and to see the Holy Spirit move in power, bringing revival to our churches and to the nations. 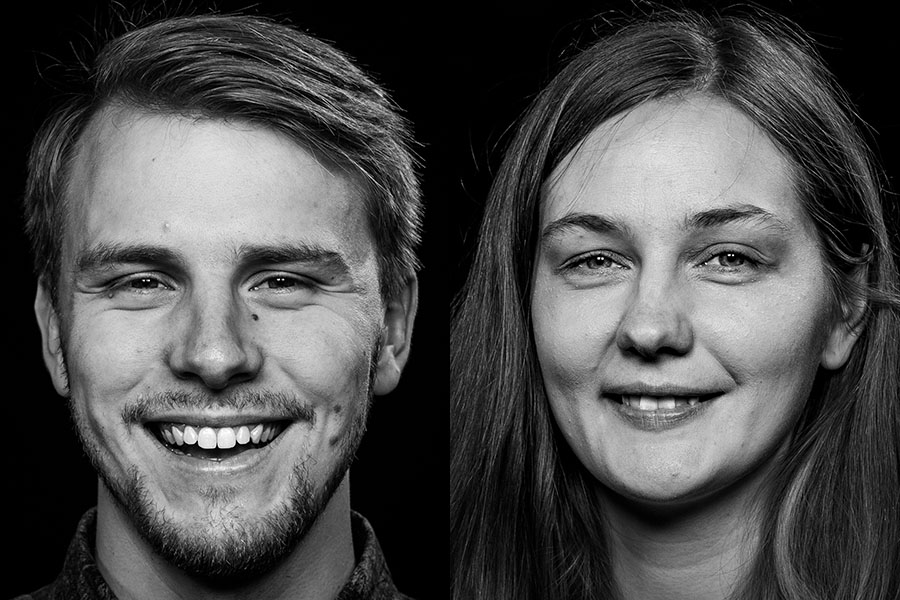 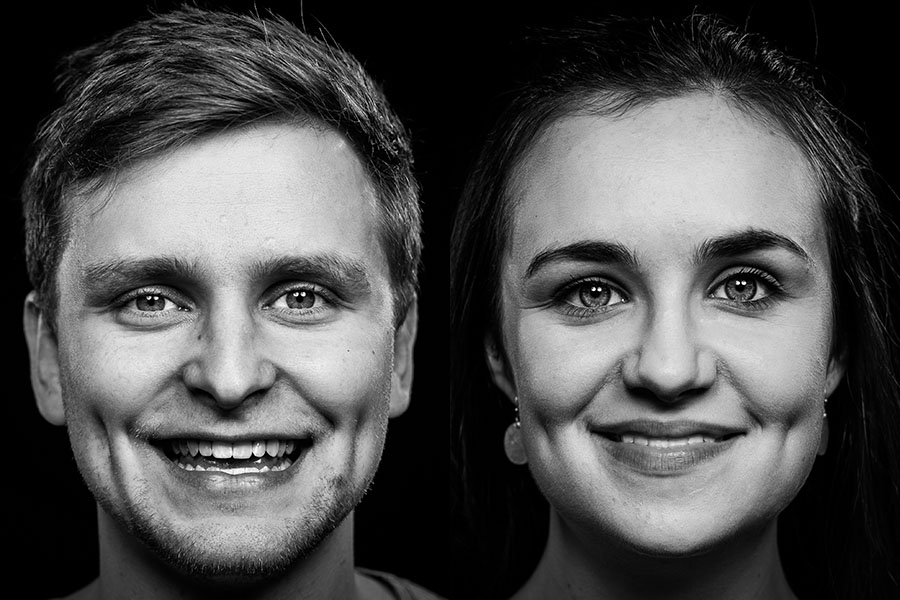